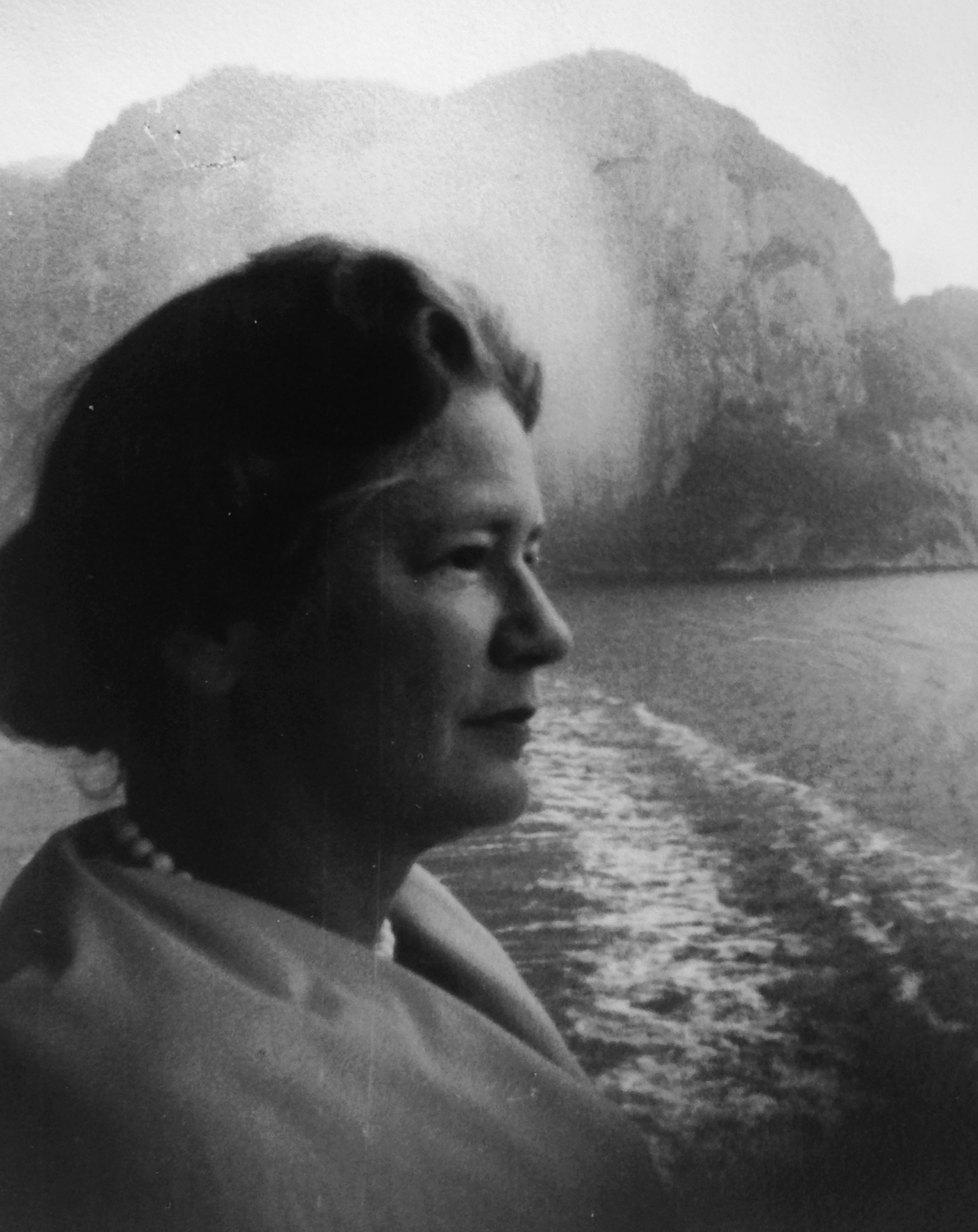 A summer night in 1983 and I'm lying in bed sick, in my wife's old house on a hill out in the country in the Berkshires. Wide awake at three in the morning on the third day of a bad flu, just now realizing that I understand Mom being sick enough to not be afraid to die. I've never been this sick, and because she is in the last year of her cancer, she's in my thoughts, three hundred miles back in Pennsylvania. I'm waiting for my first son in August; she's waiting for her death in November.

An old analog radio next to the bed is tuned to WWVA in Wheeling, West Virginia, a country music station that doesn't come in here during the daytime.  At night we can get it - droning in and out, like a daydream.  It's a strain to hear the words of a man who is singing in a distant echo:

"You've been content to let me shine,
You always walked a step behind.

I can fly higher than an eagle,
Cause you are the wind beneath my wings."

It lands hard and cuts deep, and at this moment I don't know that I'm listening to my goodbye to her, drifting in-and-out of tonal range, whistling, buzzing and bouncing off the ionosphere.


Through her invocations of my grandmother B.A., now long gone, Mom became the wind after B.A. died.  B.A. had taken me on a bus trip to New York when I was eight. We went to Times Square and the top of the Empire State Building and the crown of the Statue of Liberty, where she told me about people long ago coming to America in ships "right down there!"  Then we walked to the UN, and she led me through the Eleanor Roosevelt Gardens, where she sat me down in the shadow of the General Assembly.

"Now Shnookums, Eleanor Roosevelt said 'It's better to light a candle than to curse the darkness.'  That's something I want you to remember, okay?"  This coming from a woman who spent most of her later years translating books into Braille, "Reflecting light into dark places." 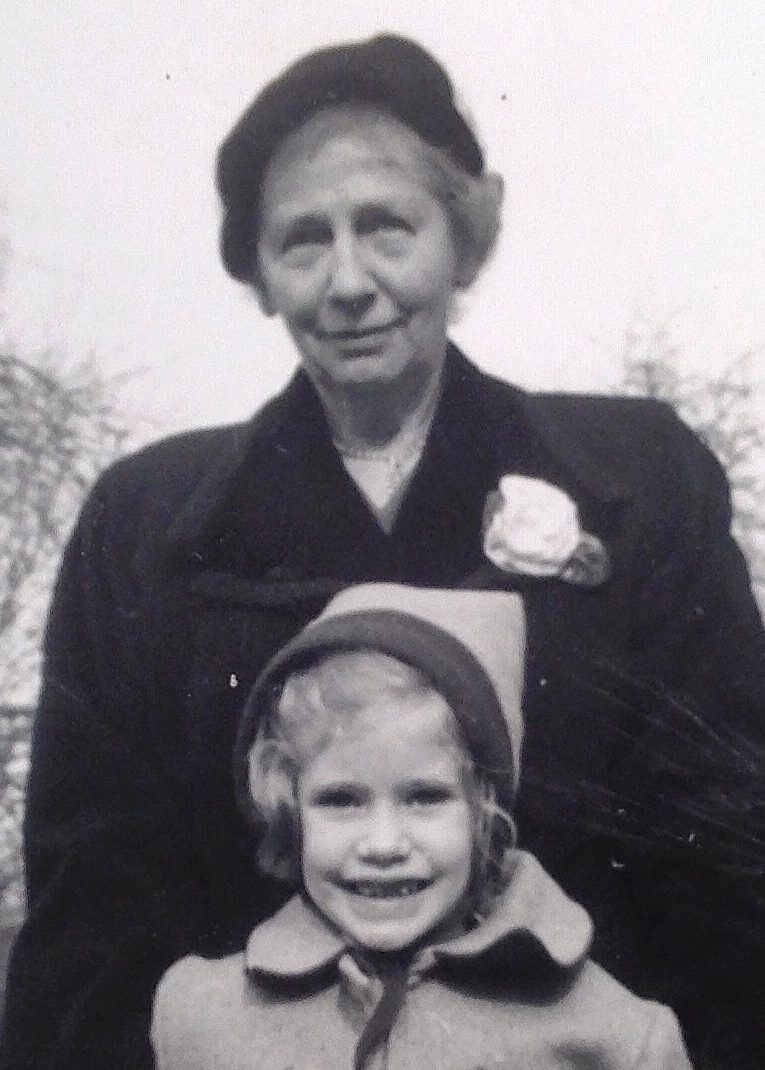 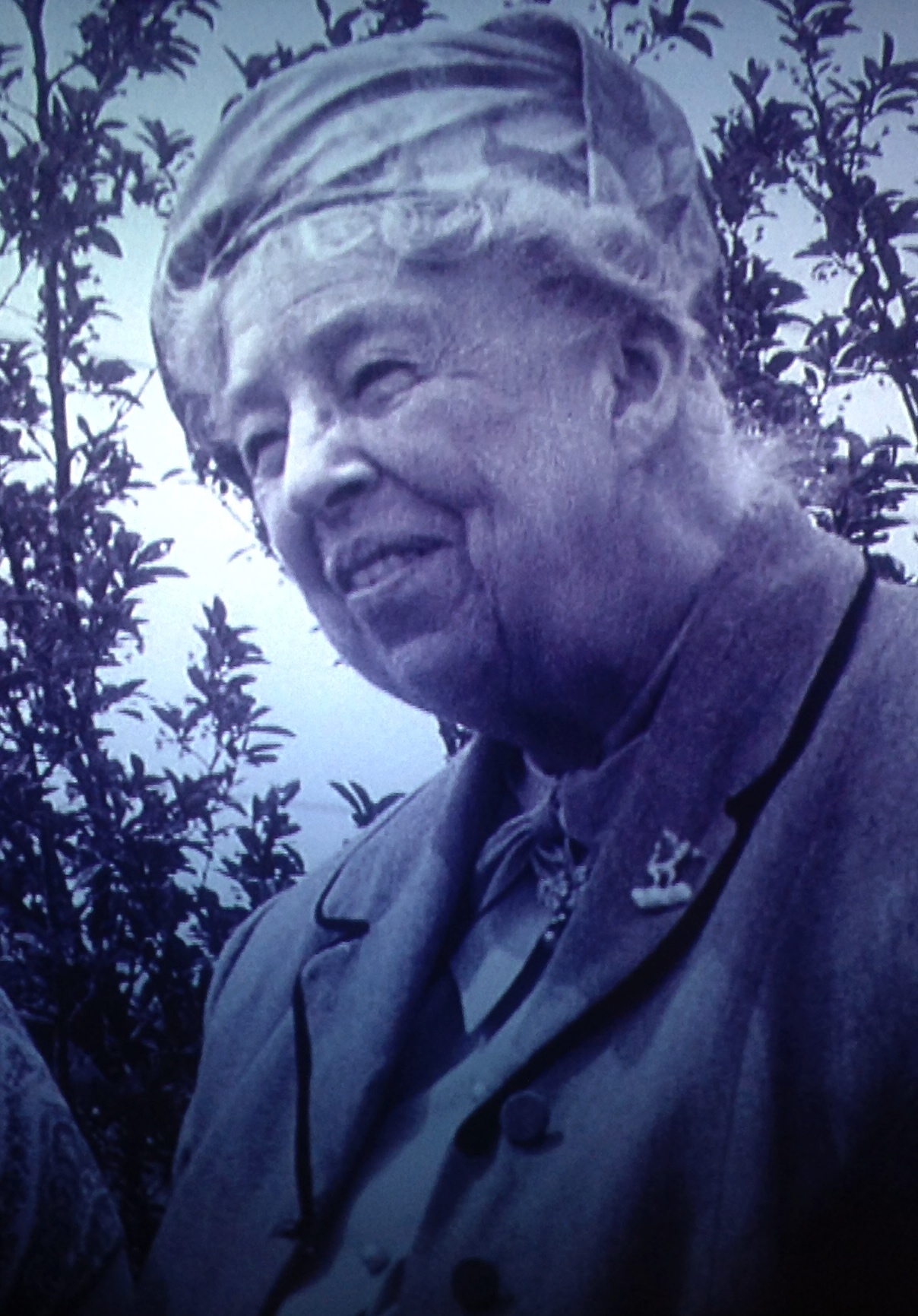