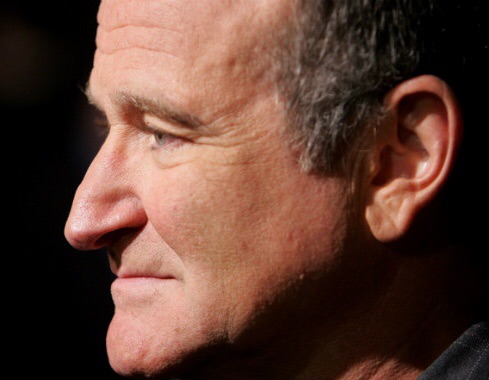 How many times have I stood next to someone who gave up few signs and shared little, and camouflaged or diverted or joked so expertly that I thought he might be just like me - someone with connections and support?  "See you next week."

To take in a broader view beyond suicide, my heart goes to dying alone.  Dying in solitary, in no one's company, is a thought I can't abide.

Since then I have had to face my own death twice, and as a nurse I have almost twenty years working in home hospice - yet nothing I experienced there can compare to the weight of these lonely deaths, which have given me some of the worst nights I have spent, before or since.

Robin Williams: "I used to think the worst thing in life was to end up all alone. It's not.  The worst in life is ending up with people who make you feel all alone."   I would dread facing that choice. 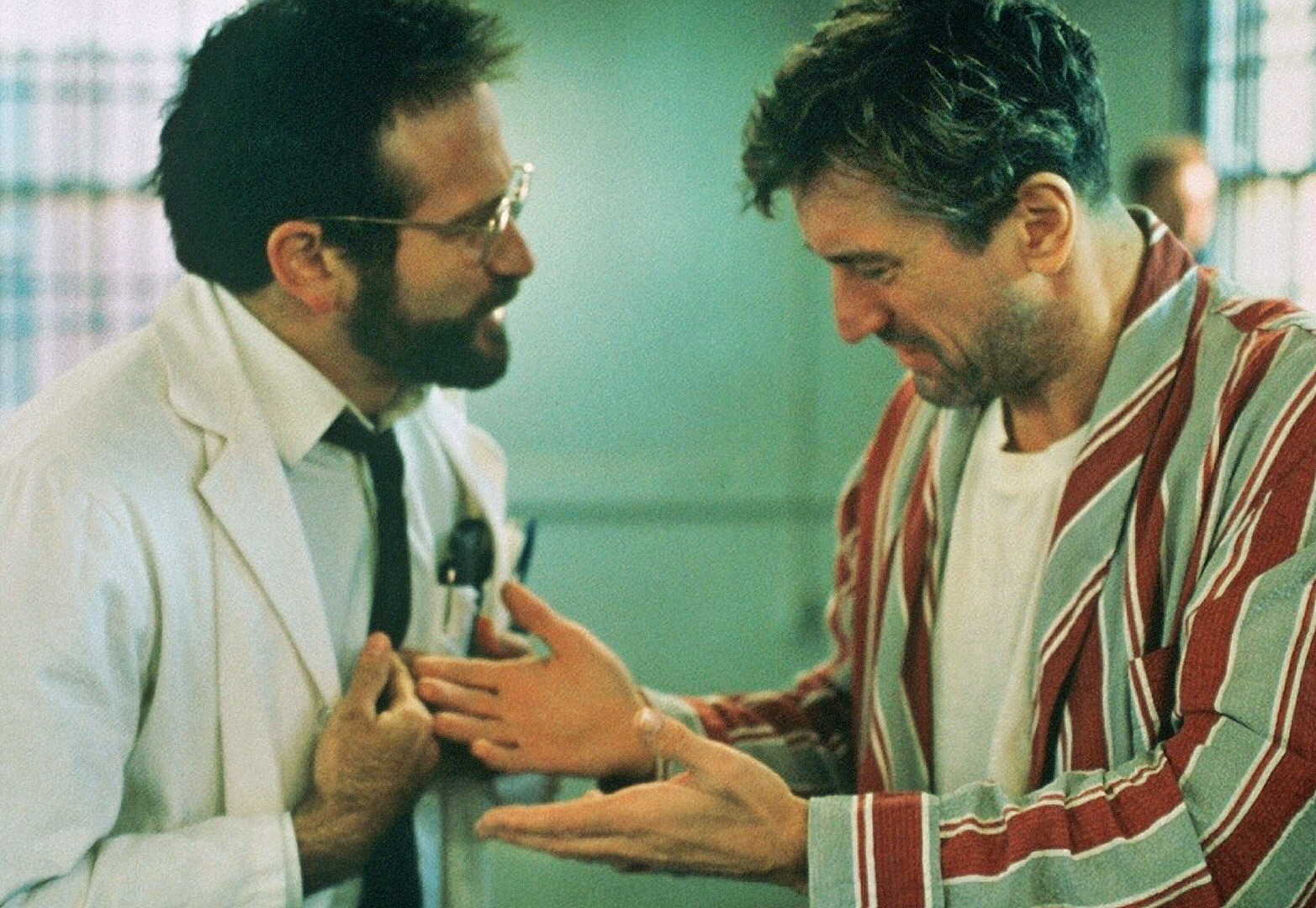 Awakenings
"Some people can't believe in themselves
until someone else believes in them first."
- "Good Will Hunting"

Good Will Hunting
"And those who were seen dancing were thought to be insane
by those who could not hear the music."
- Nietzsche

The last I heard of you
You were somewhere on a cruise in the Mediterranean
So imagine my surprise to see you very much alive
In the English rain again
And I can still recall wet afternoons
When we were small and simply childish
But you've created your own ghost
And the need you have is more than most to hide it
Oh, Chameleon, you're stealing your way back into my eyes
Beyond a shadow of a doubt
You're a devil, you're a devil in disguise
Do you really change me, or am I going crazy
Chameleon, Chameleon, Chameleon, you're free again my child.
I remember still those lazy summer days we'd kill
Out hunting danger
And we were alien to all outsiders
We had no desire to talk to strangers

"Who cared if there was really any Being to pray to? What mattered was the sense of giving thanks and praise, the feeling of a humble and grateful heart."