I'm on the floor of a darkened dining room in a sleeping bag.
My son Edward is asleep in a bag next to me.
My dad's death is imminent.

It's about 2 AM and the nurse’s hand is on my shoulder:
"He's Cheynes-Stoking.” (irregular breathing - a predictor of imminent death)

I have asked to be notified.  This is Bailey House, a facility for brain injuries and Alzheimer's in Worcester, Massachusetts.

I’m a hospice volunteer and a very new nurse.  Having missed my Mom's death by minutes, I'm determined to be there to "let him go" when he's ready.

I crank the bed up to help his breathing and let fluid collect lower in his lungs. The left rail comes down easily.  I pull the sheet down and get into bed and lie there with him.  His head is on my arm, so his neck doesn't have to be extended fully.  We sit as close as we did when I was six, my head on his shoulder as we watched the Yankees; only this time it is his head on my shoulder.  A faint scent of Vitalis lands me back on his shoulder at about eighteen months. I haven't been this close to him for an hour since then. It's what I always wanted: time for just us.

I strain to hear.  He hasn't breathed for about 30 seconds.  Behind my ears a cold sweat is forming; he breathes again. I move my right arm up to cradle his head.

Almost a minute passes. Just as I think I'm "letting him go,” my hospice training goes out the window. I shudder and reach for his right ear lobe, squeezing it hard.

More than a minute passes.
I squeeze again; and he breathes again.
Now I'm anxious, now I'm negotiating:
Maybe we can get through the night.
Please Dad please stay with me.
My forehead is pressed to his temple.

Twenty minutes have passed as we move on,
a minute at a time.
He hasn't breathed in more than a minute.

It's over. The voice presses: "Stop now,”
and I squeeze again.  Panic and resignation are struggling.

She is whispering.
"How are you doing?" 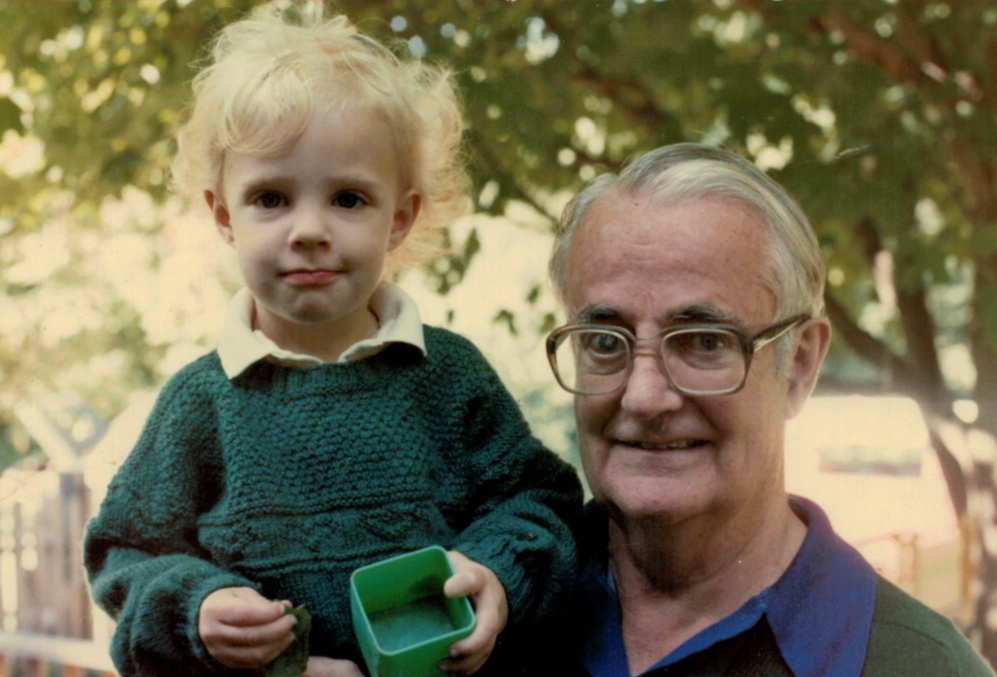 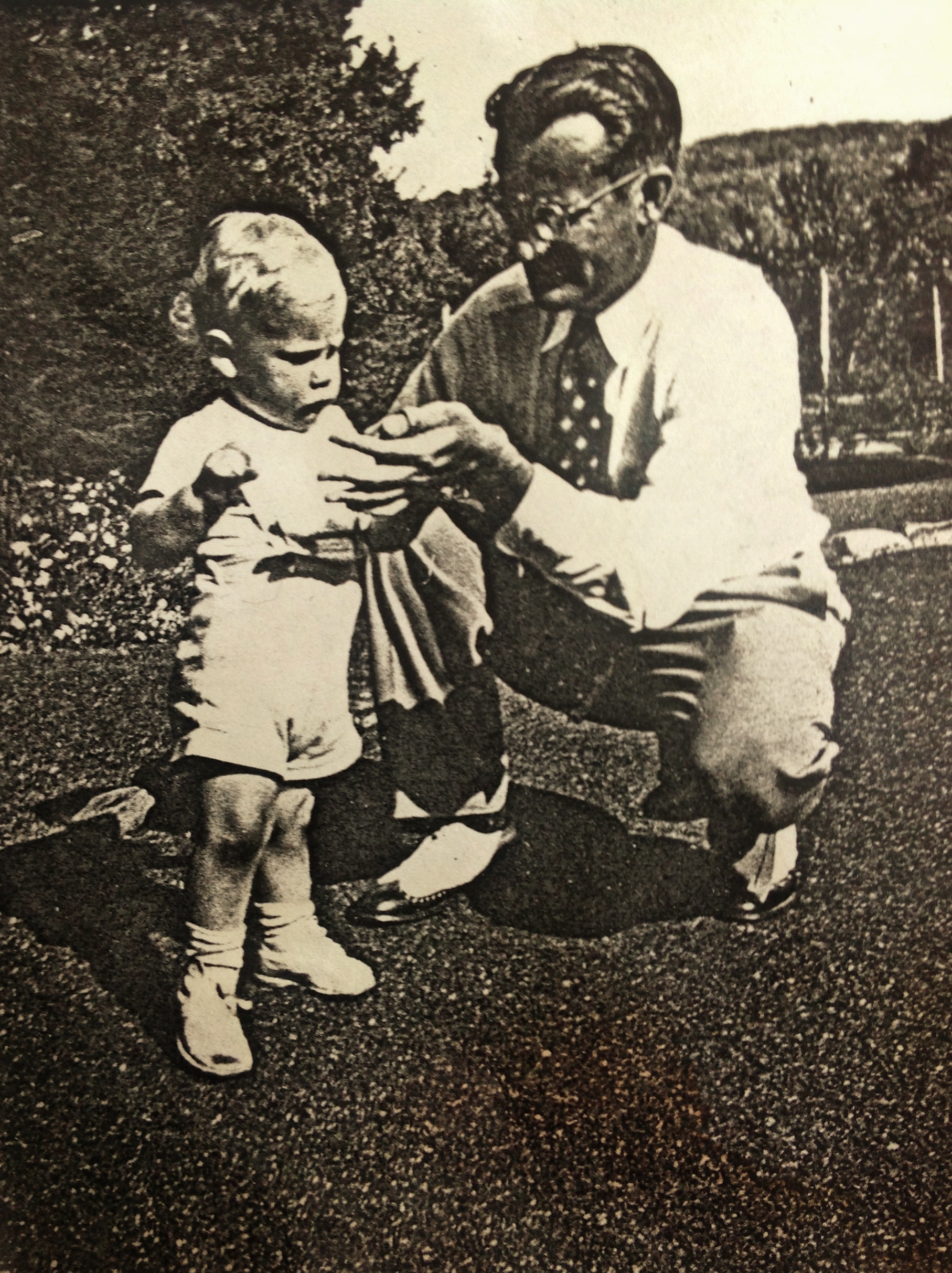