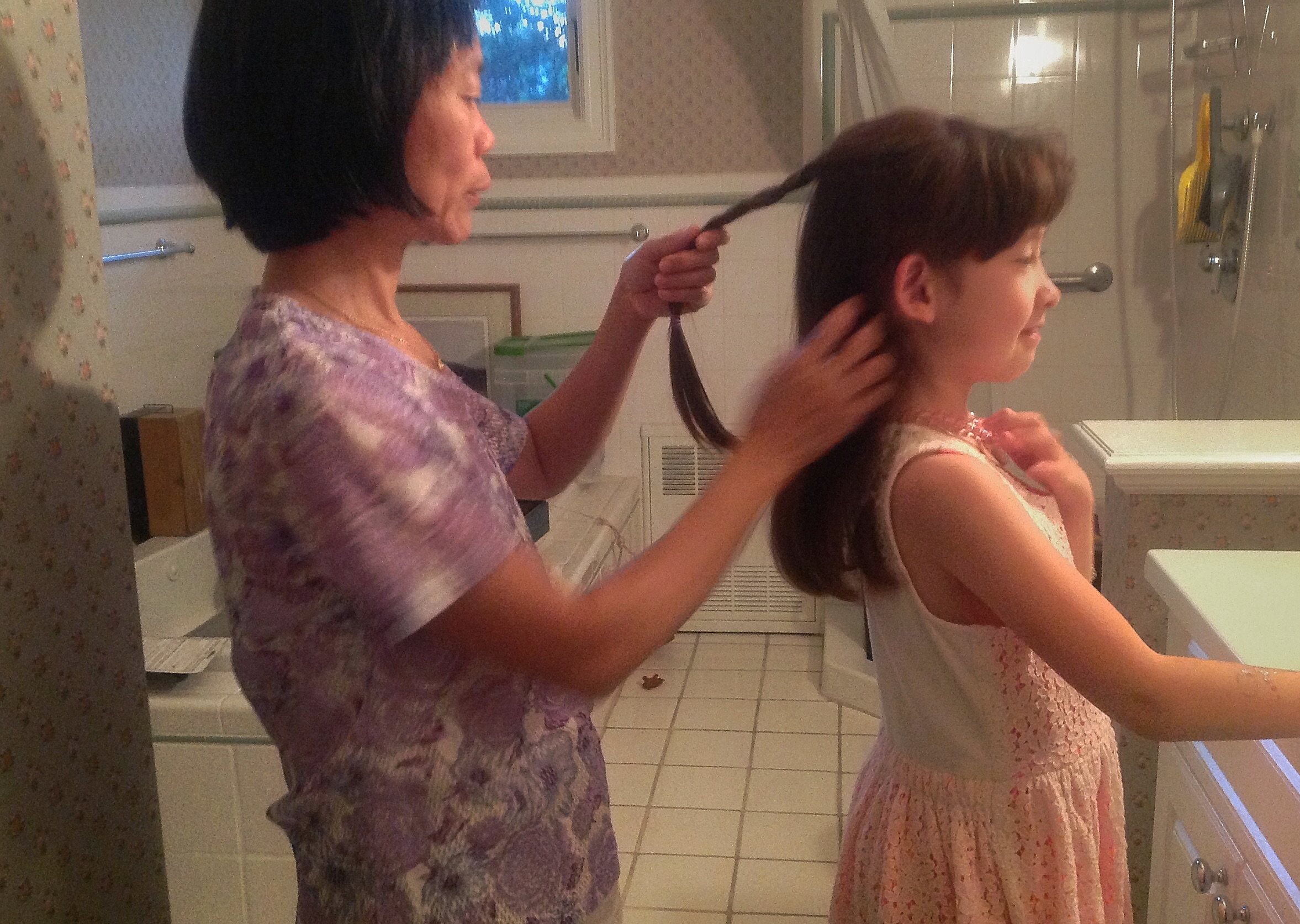 We're all walking home and Penny is talking
about shopping at the "Christmas Boutique"
which her class got to go to, in the library of PS 15 in Yonkers.
"I have to go back and find something for Eddie," her 31-year-old half-brother.
"But Dad, Natalia needed this special ball and she doesn't have any money,
so I bought it for her cause I had leftover money.  Is that okay?"
∼
Lots of days end
"Why can't I do the math later?"
"I won't eat that!"
"No, everybody hates Brianna."
"Dad Penny just kicked me!"
∼
But in this moment, the noise fades,
as the wheat and the chaff are separated.*
∼
*My grandmother "BA" told me about the wheat and the chaff -
that everything is mixed in together,
the useful and the waste.
She would say that when you grind them
and separate the wheat from the chaff,
then you have a handful of what really feeds you,
and it's free from what's useless.
♂ ♀ ∗ † ∞

"For Unto Us a Child is Born" 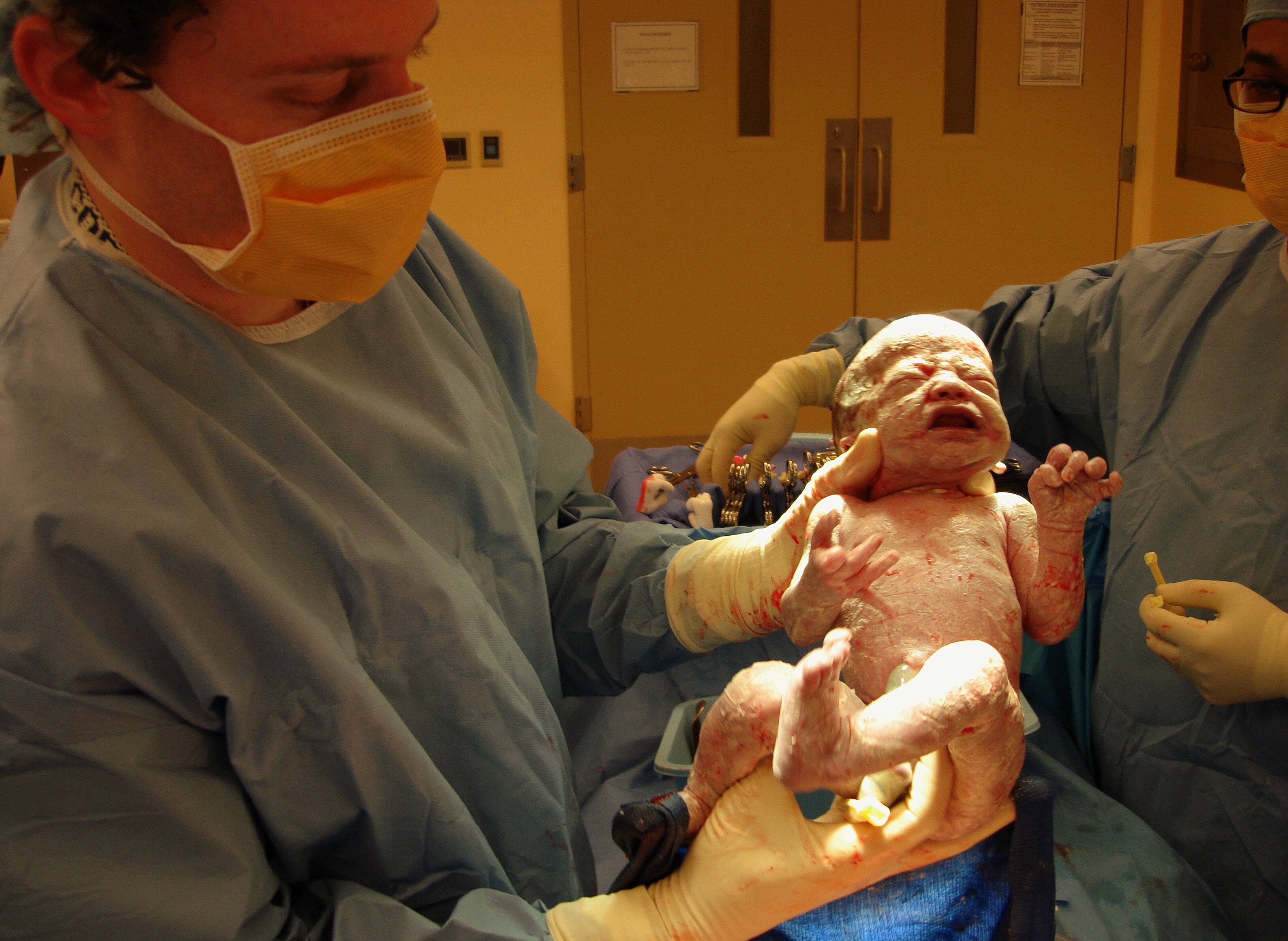 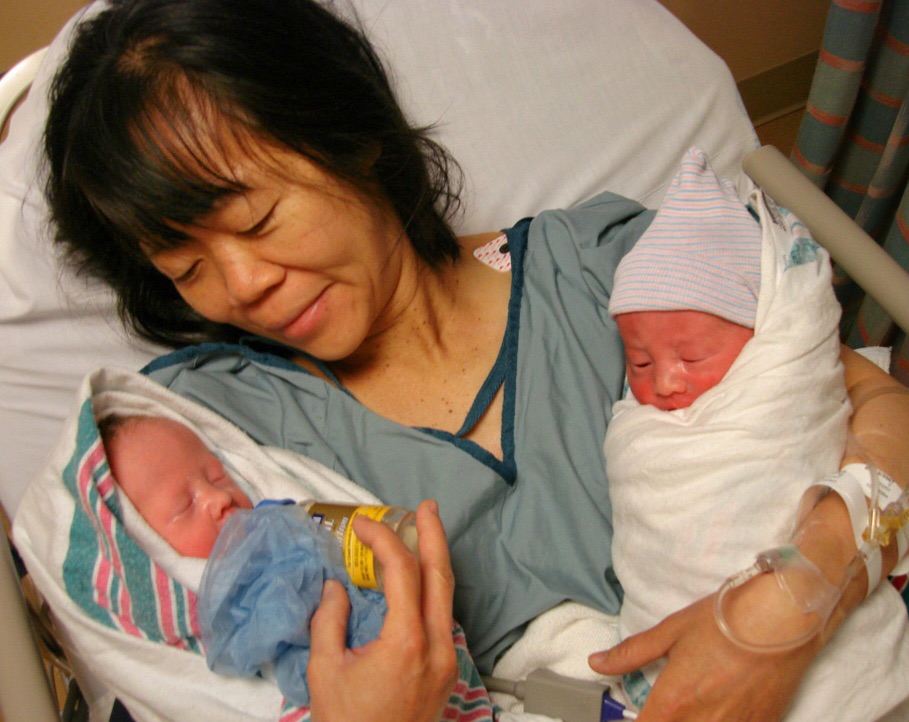 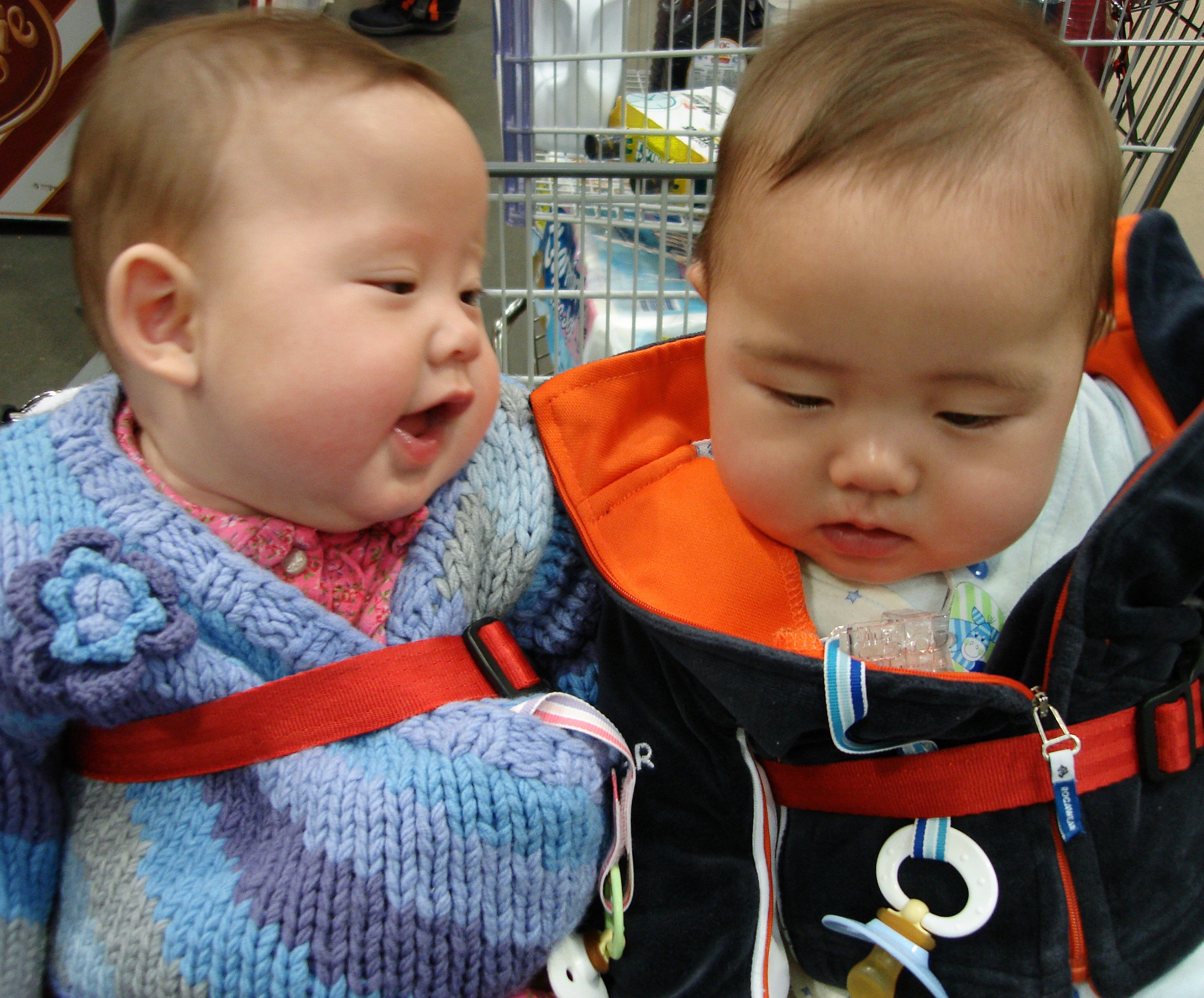